The New Millennium Indian Technology Leadership Initiative (NMITLI) is the largest public-private partnership effort within the R&D domain in the country.

It looks beyond today’s technology and thus seeks to build, capture and retain for India a leadership position by synergizing the best competencies of publicly funded R&D institutions, academia, and private industry.

Objective: NMITLI seeks to catalyze innovation-centered scientific and technological developments as a vehicle to attain for Indian industry a global leadership position, in selected niche areas in a true ‘Team India’ spirit, by synergizing the best competencies of publicly funded R&D institutions, academia, and private industry.

After that in 1954, the Department of Atomic Energy (DAE) was established with the following objectives: 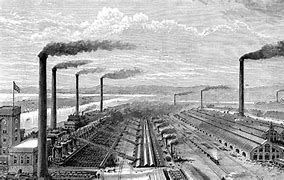 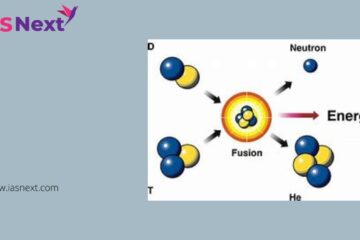 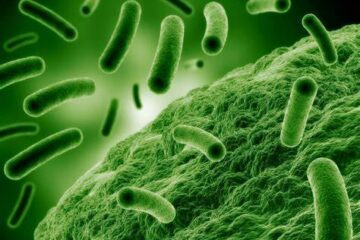