The U.S. and other Industrialised nations have been compelling India and other
developing nations to agree to the phase-out of Hydroflouro Carbons(HFCs) and
move to some safer and climate-friendly gases like Hydroflouro Olefins (HFOs)(being
produced by the U.S. company DuPont) which the U.S. claims are safer and do not
warm the globe. Let us see how much truth is there in this claim of the U.S. and what it
means for India if it acquiesces to the U.S. pressure.

Overview of phase-out of other Refrigerant gases-

ALSO READ :-Know all the information about Northern Cyprus

Now, what is the problem?

The problem is that industrialized nations are already using nonchlorinated
Hydrofluoric Carbon (HFC) is an alternative to HCFC. Though these HFCs are Non
Ozone Depleting but they have a thousand times more Global Warning Potential
(GWP) than CO2. HFCs are classified under Short-Lived Climate Forces (SLCF)
which warms the climate but has a relatively shorter lifetime in the atmosphere (CO2
www.iasnext.com
which is a long-term gas that remains in the atmosphere for over a century). Other
SCFs include Methane, Black Carbon (soot), etc.
What Next?
Now it is known that the industrialized world’s transition to HFC was a failure
because of its high GWP. On the other hand, The U.S. wants to showcase itself as
the champion of climate change by forcing India, China, and other developing
countries not to adopt HFCs after phasing out HCFCs, and on the other, it wants
them to adopt gasses being produced by its MNC which are Patented, Costly and
are not tested for their effect on Global warming.
What is the controversy between Montreal Protocol and UNFCCC?
Rich countries want HFCs to be phased out by bringing them under the Montreal
protocol. They argue that Montreal Protocol should address HFCs because their use
has increased due to the CFCs and HCFC’s phase out pushed by the protocol.
Developing countries argue that HFC is not an Ozone Depleting substance,
rather, it is among six greenhouse gases under Kyoto Protocol (CO2, Methane, N2O,
HFC, PFC, and SF6).
The rich countries want HFC to be removed from the UNFCCC because under
this phase-out can be done only through Clean Development Mechanisms, and
to earn more carbon credit, a country will move to least GWP refrigerant gases such
as hydrocarbons (which are non-patented and cheap) and MNCs of rich countries
especially the U.S. will lose the huge opportunity. And moreover, UNFCCC works
on the principle of common but differentiated responsibility which means the
responsibly to phase out will be more on developed nations. 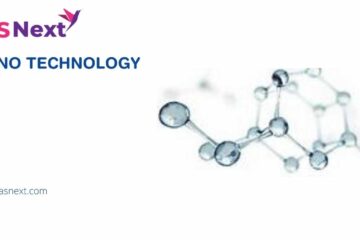 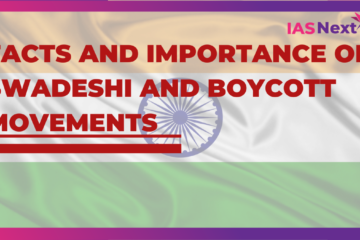 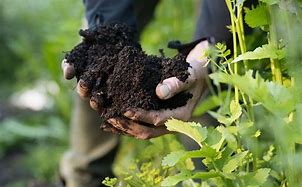