The Constitution of India has been divided into 22 parts.

PART I of the Indian Constitution provides provision for “THE UNION AND ITS TERRITORY”and It starts from Article 1 and ends up to Article 4.

Article 1 provides for the Name and territory of the Union, it says –

The territory of India shall comprise-

This Article is introductory one, it introduces us with the Indian Union and its States.

Article 2  provides for Admission or establishment of new States.

Parliament may by law admit into the Union, or establish, new States on such terms and conditions as it thinks fit.

Here, Parliament can admit any other Country as one of its States on the terms and conditions so fixed.

Article 3 provides for Formation of new States and alteration of areas, boundaries or names of existing States.

It explains the following-

Parliament may by law:

The power to form a new state lies with the Parliament.

No such law as aforesaid shall be deemed to be an amendment of this Constitution for the purposes of article 368.

This is Article enables Parliament to make other laws, related to the alteration of boundaries, change of name etc., necessary to give effect to such changes.

concluding remarks,  part 1 provides for the structure of Indian Union and its Components. It is clear that the States have very limited powers, and most of the powers vested in Parliament when it comes to admission, alteration of boundaries, change of the name of any state etc.

State(s) has no power to abandon India once admitted in Union. 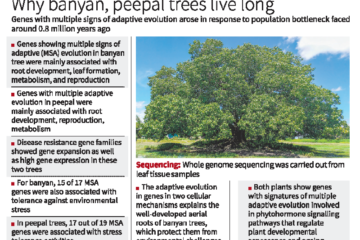