What is Agro climatic zone?

An “Agro-climatic zone” is a land unit in terms of major climates, suitable for a certain range of crops and cultivars. The planning aims at scientific management of regional resources to meet the food, fiber, fodder and fuel wood without adversely affecting the status of natural resources and environment. Agro-climatic conditions mainly refer to soil types, rainfall, temperature and water availability which influence the type of vegetations. An agro-ecological zone is the land unit carved out of agro-climatic zone superimposed on landform which acts as modifier to climate and length of growing period.

With the 329 million hectares of the geographical area the country presents a large number of complex agro-climatic situations.

Several attempts have been made to describe major agro-ecological regions in respect to soils, climate, physiographic and natural vegetation for macro-level planning on a more scientific basis. They are as follows.

The Planning Commission, as a result of the mid-term appraisal of the planning targets of the Seventh Plan.

The Planning Commission after examining the earlier studies on the regionalisation of the agricultural economy has recommended that agricultural planning be done on the basis of agroclimatic regions. For resource development, the country has been broadly divided into fifteen agricultural regions based on agro climatic features, particularly soil type, climate including temperature and rainfall and its variation and water resources availability as under:

These are further divided into more homogeneous 72 sub-zones.

Fourteen regions were in the main land and the remaining one in the islands of Bay of Bengal and the Arabian Sea.

National Agricultural Research Project (NARP) was launched by ICAR for initiating agricultural research in the agro-climatic zones of the country. The objective was to set up or upgrade a zonal research station in each agro-climatic zone for generating location specific, need based research targeted for specific agro-ecological situations. The focus was on analyzing agro-ecological conditions and cropping patterns and come out with a programme directly targeted to solve the major bottlenecks of agricultural growth in a zone based on natural resources, major crops, farming systems, production constraints and socio-economic conditions prevalent in that zone. Stress was on technology generation. In NARP, the country was divided into 127 agro-climatic zones.

The National Bureau of Soil Survey & Land Use Planning (NBSS&LUP) came up with twenty agro-ecological zones based on the growing period as an integrated criteria of effective rainfall, soil groups, delineated boundaries adjusted to district boundaries with a minimal number of regions. Subsequently, these twenty agro-ecological zones were sub- divided into 60 sub-zones.

Source of Article: Ministry of Jal Shakti, Govt. of India 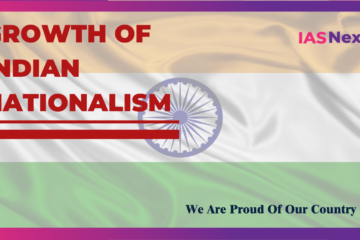 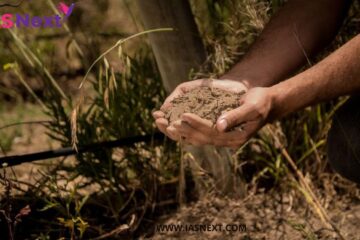 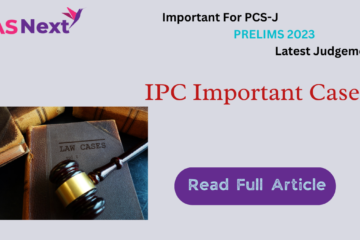