USA & INDIA: -There are two differences between USA and Indian law regarding freedom of speech.

In USA, by first amendment, freedom of speech and press were expressly mentioned, while in Indian Constitution, it is implicit and developed by Court.

In the USA, there are no specific restrictions mentioned in the Constitution. Restrictions have been developed by Courts.

In India, eight (8) restrictions have been mentioned in Article 19(2).

Pre -censorship on journal is unconstitutional (Name of journal – Organizer- News regarding Communal violence and Pakistan).

“Freedom of speech and of the Press lay at the foundation of all democratic organisations and without free political discussions no public education, so this is essential for the proper functioning of the process of popular Government , is possible.”

In this case Supreme Court said that public order is not the ground mentioned under Article 19(2) so on this basis restrictions can’t be imposed.

The Court said that circulation of ideas through journal or newspapers is a part of freedom of speech and expression.

The imposition of a ban on the entry and circulation of a journal within a state is an infringement of Article 19(1)(a) of the Constitution. For example, ‘Cross Road’ journal which was printed and published in Bombay was subject to such restrictions.

Madras Government banned this journal in Madras by using the power given under Madras Maintenance of Public Order Act, 1949 on the ground of “Public Order.”

In both the above cases freedom of press was recognized as fundamental rights. Both the cases were decided on the same date.

To overcome on these Judgments  (Champacam Dorairajan  – related to reservation) The Constitution (First Amendment) Act, 1951 was passed on 18-06-1951 and By this Amendment, three new grounds namely- (Public Order, Incitement to an offence and friendly relation with foreign state and by 16th Amendment, 1963 sovereignty and integrity of nation was added) and reasonable (reasonable restrictions) were added.

The Court said that abridging of advertisement for an area would directly affect the income of Newspaper, the person bound to increase the price of a newspaper, also circulation of a newspaper would affect.

An order which was fixing maximum number of pages (10), challenged. Supreme Court said that its direct effect is on circulation and growth of newspapers through pages and it would cause financial loss. So, such

Every advertisement is not part of speech for example effect of medicine is like a magic.

The Supreme Court has ruled that the Government has no authority in law to impose a prior restraint upon publications of defamatory material against its official. 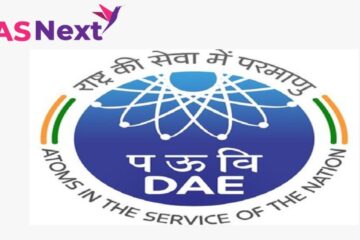 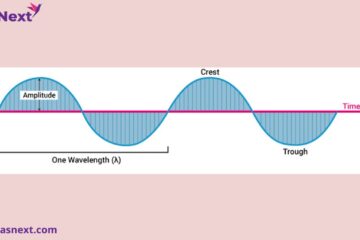 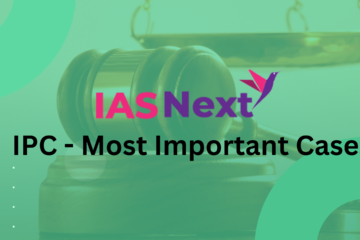