When all the principles are noted down into a set of legal documents, It constitutes a Constitution.

Now, since the constitution is enacted and enforced, It will definitely give birth to some rights and liabilities. As we all know whenever society is organized, people set up rules, and making such rules gives rise to duties towards society to follow those rules. Breaking such rules gives rise to liabilities as well, which can be even considered as wrong. Therefore, the Indian Constitution opted for the concept of Fundamental Rights.

(1) All laws in force in the territory of India immediately before the commencement of this constitution, in so far as they are inconsistent with the provisions of this part, shall to the extent of such inconsistency, be void.

(2) The state shall not make any law which takes away or abridges the rights conferred by this Part and any law made in contravention of this clause shall, to the extent of the contravention, be void.

Can Parliament make amendment in the FRs?

The answer is Yes, but The government cannot make any such laws that interrupt or overlaps the fundamental rights of Indian Constitution. Making such a law would be considered void. Fundamental Rights cannot be waived off in any situation whatever it may be, because these rights are in the constitution for the public at large (whole society) and not for an individual person. So, whenever we talk about the public at large or society, then it is not merely for the interest of an individual and so anything which is related in this context is considered keeping in mind for benefit of all.

Fundamental rights protect the liberties and freedoms of the people against violation by the state (Government). We can say that the fundamental rights aim at establishing “A government of laws and not of men”.

According to Article 358, when a proclamation of National Emergency is made, the six fundamental rights under article 19 are automatically suspended. Article 19 is automatically revived after the expiry of the emergency. The 44th Amendment Act laid out that Article 19 can only be suspended when the National Emergency is laid on the grounds of war or external aggression and not in the case of armed rebellion.

Originally, there were seven Fundamental Rights of Indian Constitution provided to every citizen of India :

However, Right To Property (Article 31) was deleted from Part III after the 44th amendment Act, 1978. So, now there are only six fundamental rights provided by the constitution. At present, the Right to property is made legal under Article 300 ‘A’ in part XII of the constitution.

For violation of Fundamental Rights, the aggrieved person can directly move to the Supreme Court with his plea. The Parliament can curtail or repeal the Fundamental Rights of Indian Constitution, but only through a constitutional amendment and not by an ordinary act.

What are the 6 fundamental rights?

The six fundamental rights are-

What is the fundamental right? Explain.

What is the difference between Fundamental Rights and Directive Principles of State Policy?

Fundamental Rights are human rights conferred on the citizens of India. Directive Principles of State Policies are ideals which are meant to be kept in mind by the state when it formulates policies and enacts laws.

The Fundamental Duties are defined as the moral obligations of all citizens. To help promote a spirit of patriotism and to uphold the unity of India.

Are the Fundamental Rights absolute? 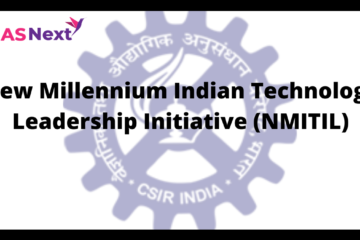 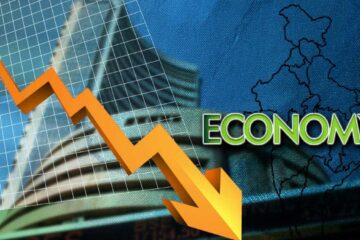 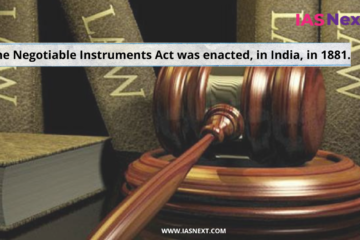