Joshimath is located in Chamoli District of Uttarakhand at the foothills of the Himalayas.

The town is located on the middle slopes of a hill that is bordered on the west and east by the Karmanasa and Dhaknala streams and on the south and north by the Dhauliganga and Alaknanda rivers.

‘Nothing is more Powerful than NATURE!  Joshimath sinking triggered by human activity on the rise now Only Almighty Lord Shiva can fix this.

Joshimath -holy town of Uttarakhand having risk of extinction due to human activity.

Residents of Joshimath, a holy town in Uttarakhand, have become shocked after noticing fissures in the houses , hotels ,and roadways, which they designated as the holy own “gradually vertically sinking”.

Due to earth subsidence that caused 561 homes in Joshimath to develop fissure, the Uttarakhand government prohibited All development work in the area on January 5 in response to protests from the terrified residents.

A 1976 report revealed that the town sits on site of an ancient landslide whose debris has a low load bearing capacity and cannot support a high rate of construction.

Joshimath is also located near several tectonic fault lines, leaving the town vulnerable on any tectonic activity on them.

A team of experts sent to the town recently confirmed that new water leaks ground were creating a vacuum, causing the land to sink.

Seepage from uphill streams and wastewater from an inadequate drainage system have loosened the soil underneath.

Dhaknala, Karmanasa, Patalganga, Belakuchi and Garurganga are just a few of the streams that have their beginnings in the Central Himalayan region near Kunwari Pass. While the others empty into the Alaknanda, the first is a tributary of the Dhauliganga. Due to the flash floods that followed their blockage by landslides, these streams are infamous for the destruction they have previously inflicted.

The most recent satellite data shows that mountain streams have altered their courses and extended their channels, adding to an already vulnerable belt’s slope instability. This is evidence of the influence of significant rainfall events.

Joshimath is extremely prone to sinking due to tectonic activity because it is on a fault line and close to two other ones. A geological fault line called the Vaikrita Thrust (VT) almost touches Joshimath. Additionally, the Main Central Thrust (MCT) and Pandukeshwar Thrust (PT), two major geological faults, are relatively near the town. Joshimath Village is placed within the effect zone of any tectonic activity on MCT as it passes beneath Helang, a small town to the south of Joshimath Town, and juxtaposes with the rocks of the Garhwal Group.

A likely cause of sinking, increased ground seepage of water from the surface was highlighted by experts and the USDMA. Anthropogenic surface-level activities have obstructed natural water drainage systems, pushing water to seek out alternate drainage pathways.

Also, there is no sewage or wastewater disposal system in the town of Joshimath. The seepage weakens the overburdened soil’s shear strength. This may be seen in the area surrounding Sunil Village in Joshimath, where the water lines have bent out of shape due to subsidence.

Other Reasons for the Crisis:

Increased Construction, Hydroelectric projects, and the widening of the National Highway have exacerbated the problem. The tunnels dug for hydel power plants and blasts through rocks making the slopes highly unstable.

Because Landslides are results of continuous unregulated unplanned construction, mining, and quarrying activities, combined with heavy rainfall, have increased the fragility of the mountains of this Joshi math region leading to an increase in the incidence of landslides.

Not only Joshi math but other town in Uttarakhand that will face same near future. There are many others on the same way. Authorities must understand concept of Carrying capacity. On very serious node authorities must act immediately. 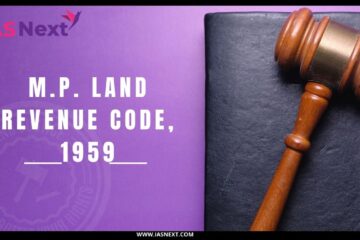 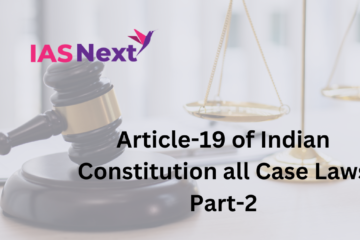 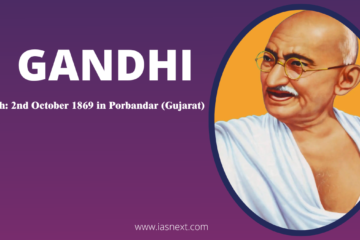